The Rensselaer County Bar Association proudly recognizes its members who have been admitted to the New York State Bar for 50 years at its Annual Meeting and Dinner.

John Darling knew from an early age that he wanted to be an attorney. He told his teacher at Grafton School #5 when he attended one of the last one room school houses in Rensselaer County. He attended local schools- Tamarac High School, HVCC and SUNY Oneonta (where he met his wife, Julie) and graduated from Albany Law School. His law school experience was interrupted by 5 months active duty in the United States Army in his second semester of his second year. He had won the draft lottery in the Vietnam era – Sept 14. He returned to finish receiving his Juris Doctorate in 1971.

He served in the Army National Guard for the next 6 years as a Communications Chief – 1st Battalion 210th Armor. During this same time John worked for the Honorable John J. Sweeney, his first mentor, who shared his knowledge of title searching and real estate matters. Other mentors were Charlie Cohen, renowned title searcher, who was highly regarded by his peers in real estate matters and who was always available to share his expertise with all, and Clarence Simmons for his wisdom in Estate Administration. While John maintained a general practice, he was most interested in estate planning, administration and estate litigation.

Throughout his 50 years of practice John has always been flexible and available for his clients and his philosophy has always been to help others in need whatever the ability to pay. Payment has been brownies, chicken for the freezer and firewood. His kitchen table or front porch would become his office to accommodate odd work schedules, or farm chores, or fear of driving to Troy. He still makes house calls!

John is currently a Trustee on the Board of the Grafton Community Library, and continues to practice in the areas of Estate Planning and Real Estate. He enjoys life in the country with Julie, his 4 children and 10 grandchildren. 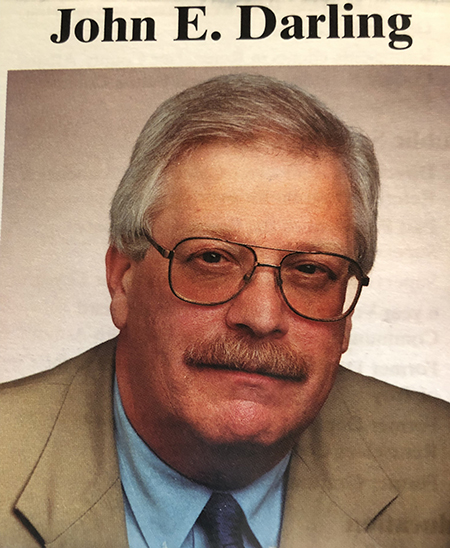 Robert W. Redmond is a current resident of Ballston Lake, New York. He is the son of the late Roseleen, nee Sauer, Redmond, and Robert T. Redmond, a Lieutenant in the Army Air Force killed in World War II, and the stepson of the late George F. Ralph. He is the father of Ryan and Jocelyn.

After graduating from Holland Patent Central School in central New York in 1962, he completed his Bachelor of Arts degree at Ithaca College in 1966, followed by a Juris Doctor degree from Albany Law School in 1971. Robert was subsequently admitted to practice in New York and in Federal Court for the Northern District of New York in January, 1972, followed by later admissions to practice in the U.S. Court of Appeals for the Second Circuit Court with jurisdiction in the states of New York, Vermont and Connecticut, and before the Supreme Court of the United States.

In a lengthy career that encompassed both the private practice of law and government service, he held various appointed and competitive positions in the administrations of Governors Nelson Rockefeller through George Pataki, working as staff attorney for a legislative commission and in the Departments of Civil Service, Motor Vehicles and Labor, from which he retired as a Senior Attorney in September, 2001. In private practice, he was a member of both the Rensselaer County and the Saratoga County bar associations. As a general practitioner, he represented clients in all courts of record in New York, including local town and village justice court, city, county, family, surrogate and supreme court, and in federal court, up to and including the Supreme Court of the United States in which he successfully defended a landmark civil rights decision that he won before the U.S. Circuit Court of Appeals in Manhattan.

In the political arena, Robert served as Town Democratic Chairman in the Republican stronghold of Clifton Park in the mid-1970’s and twice ran unsuccessfully for the position of Town Justice before winning election as Town Councilman in 1979, the first Democratic member of the Town Board in anybody’s memory. He also devoted his time and attention to various civic activities, including service on the boards of directors of the Clifton Park-Halfmoon Area Chapter of the Jaycees and the Community Action Program for Teens and Interested Neighbors (CAPTAIN). He was designated Jaycee of the Year by the local chapter in 1977. At the NYS Department of Labor, he was instrumental in, and received recognition for, the creation of the Wee Care at Labor, Inc. daycare center and subsequently served as a member of its board of directors.

Outside interests included membership in the Out of Control Ski Club, the Mohawk Hudson Cycling Club and the Hudson Mohawk Road Runners Club, from which he received the Most Improved Runner award in 1993. For many years, he served as a coordinator, and later as a director, of the Freihofer’s Run for Women in Albany.

At the Bellagio Hotel in Las Vegas on November 14, 2004, he married his soul mate, Roberta Louise Blood, whom he met in the ski club, and commenced upon a life of caring and sharing that included all aspects of a journey well traveled. Together, they enjoy the variety of experiences afforded by trips to destinations in North America and abroad, as well as cultural opportunities closer to home like local theatrical productions and the Saratoga flat track. 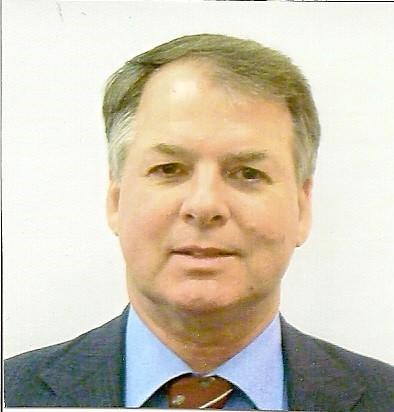 Charles Wilcox is a graduate of St. Lawrence University and Albany Law School. He is a United States Veteran – honorably discharged as Captain.

Chuck retired to spend his winters in South Carolina after practicing law for over 43 years, 14 in the Rensselaer County District Attorney’s Office and 29 in private practice. He returns to his home in Averill Park on Glass Lake every Spring to enjoy the cooler weather from Spring to Fall. 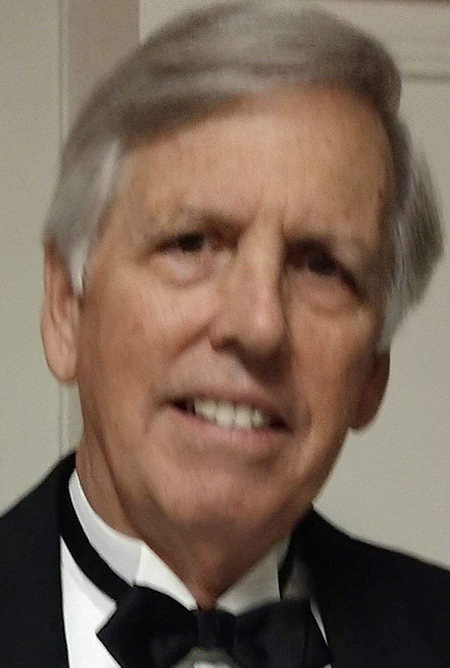 A graduate of LeMoyne College and Albany Law School. Peter’s career covers a remarkable amount of public service, starting as an Assistant Attorney General under NY AG Louis Lefkowitz. He later become First Assistant District Attorney under Rensselaer County DA Con Cholakis, and the served as Acting Rensselaer County District Attorney and Rensselaer County Public Defender. He was Town Attorney for the Town of Grafton; Corporation Counsel for the City of Troy; Chairman of the Troy Planning Commission and Chairman for the Troy Charter Revision Commission. He was a Law Clerk to Troy City Court Judges Henry Bauer, Matthew Turner and Christopher Maier. He was Counsel for the Rensselaer County Industrial Development Agency. Mr. Kehoe was a partner in the law firm of McGovern, Kehoe, and Mitchell for 25 years, and was Adjunct Faculty in the Business Law at Siena College for 30 years. Currently, Mr. Kehoe is special counsel to the Rensselaer County Attorney’s Office and the Rensselaer County Industrial Development Agency. From 1974 to date, Mr. Kehoe has been the Executive Director and Counsel at the New York State Sheriffs’ Association. 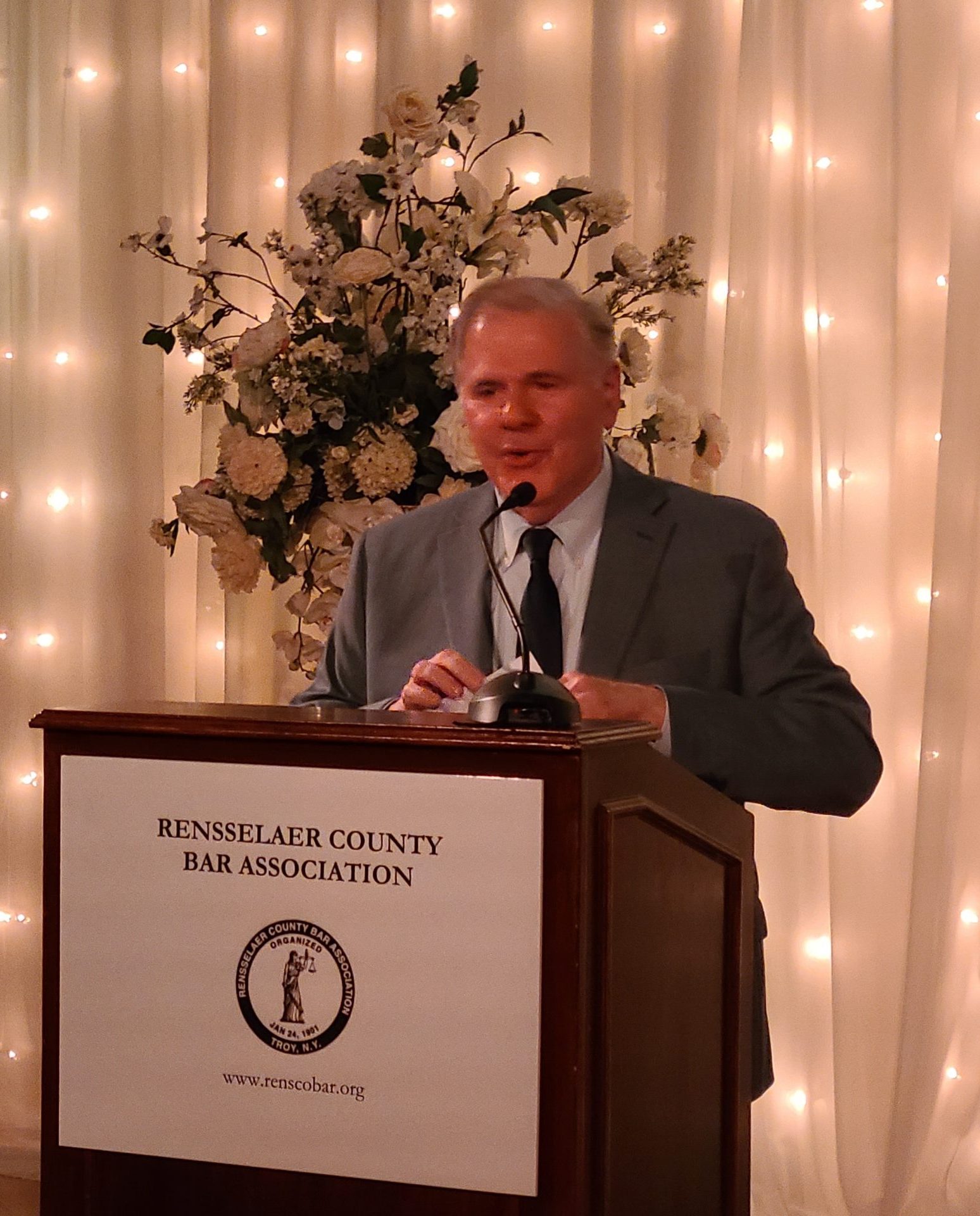 Tom attended Troy public schools, including Troy High School, and went on to the College of the Holy Cross in Massachusetts. He attended two years at Albany Law School, which was interrupted by his 6 year term of service with the Army National Guard. He was able to finish his third year of study in 1969. He started his career at an accounting firm in the tax department, then moved to Counsel’s Office at the Department of Civil Service. He and Tom O’Connor then started a general practice partnership. After that, he worked at Martin Shudt for a little over a year. In 1979, he started in private practice on Second Street in Troy, where he stayed until he closed his office in February 2020. While in private practice, he also served as Deputy Corp Counsel for the City of Troy, Town Attorney for the Town of Hoosick Falls, and assisted the towns of Brunswick and Pittstown with zoning and planning. The NYS Bar Association and this Bar Association have recognized Tom for his pro bono service. He also served as president of this Bar Association. 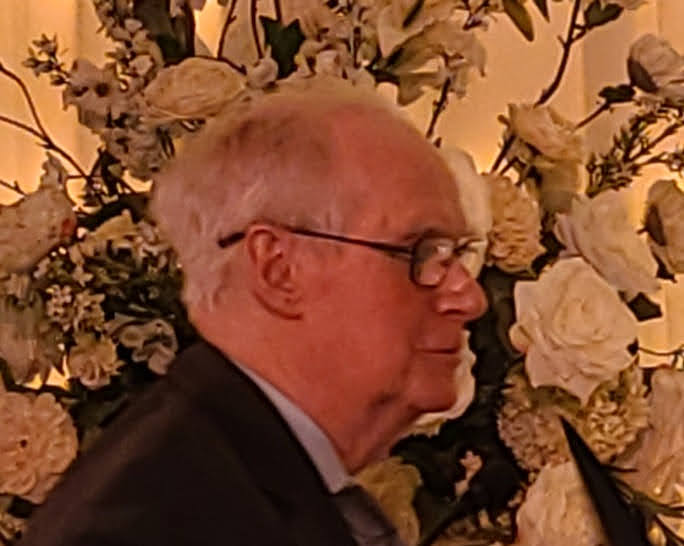