On October 13, 2022, the Bar Association in conjunction with the Courthouse Artwork Restoration Committee held the annual Jones Dinner to raise funds to restore historic portraits and pictures and return them to the walls of the Rensselaer County Courthouse. This year’s honorees were Kevin Glasheen, Esq., and courthouse restoration architect John G. Waite. It was a wonderful evening recognizing these two gentlemen and their dedication and service to their professions and the community. 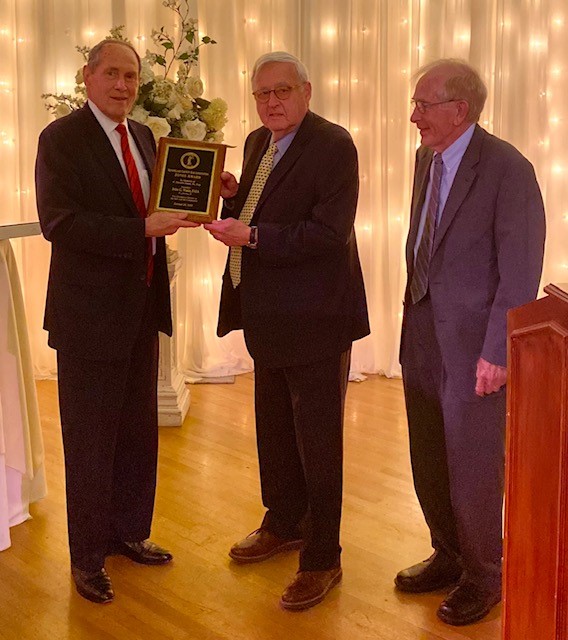 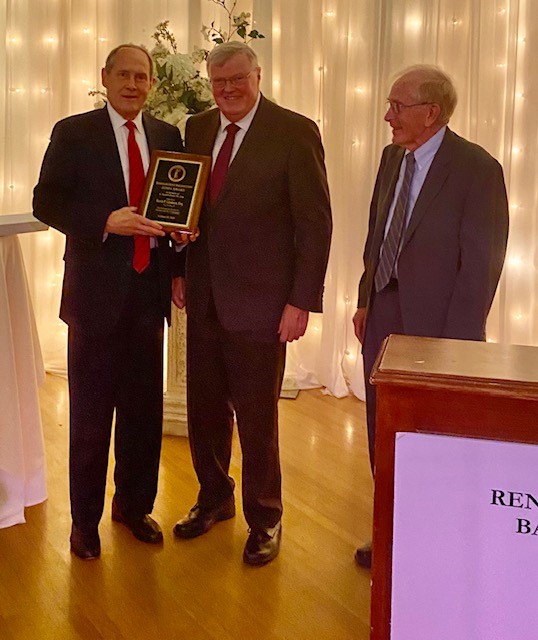 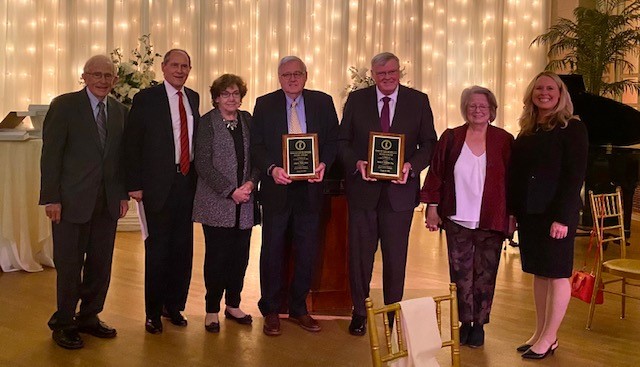